How To Say Sorry And Win Customers

Every pre-schooler knows this. Ask one what are the magic words, chances are, they’d blast your eardrums with “Please and Thank You!” It is drummed into their little heads from that young, impressionable age that these words are ‘magic’ and it is imperative that they use either or both of them at every possible juncture.

‘Sorry’ is the third magic word but one that often gets the short shrift. Apologising has unfortunate negative connotations attached to it that ends up in it being put to use very sparingly. But there are times when it pays to own up, put your hand up and say you’re sorry.

There is no magic wand to undo this, but there are ways to turn this disadvantage to our advantage. Not exactly “bad publicity is good publicity” but a little bit of smart spinning and a dash of good timing, and the brand might just come out smelling of roses. Grace, humility and honesty are the three main qualities needed if you are to weather a media storm for being caught on the wrong foot. Do it, own it and your customers will come back to your side. After all, who hasn’t made a mis-step?

An apology must be heart-felt

It is as simple as that! Don’t just say the words but mean it. Come right out and say “I made a mistake and I am sorry for that.” Apologising and  admitting to an error are not bad things and will not result in you looking weak. See how beautifully TIME Magazine’s Customer Service team did it.

Quick and decisive. No mess, no fuss – just boom! That’s all that’s needed; no long-winded, over-wrought explanations, just straightforward phrasing. But do not make the error of mistaking speed for shoddy or that will end up as another one for the books.

A spoonful of humour makes the ‘pology go down

Fact – humour sells. In fact, humour sells big. So, instead of being all dry and matter of fact (ha!), how about injecting some humour to the proceedings. Yeah, it is really too bad that you are ending up with egg on your face for all the world to see. But won’t it go down easier if you do it in an adorable, ‘mea culpa’ way? Take, Allen Solly, for example. They made a very basic spelling error. Which was pointed to them, rather embarrassingly, on Twitter. Did they brush it aside? Did they try to gloss over it? Hell, no! They owned it! They said Solly, er, sorry, so prettily that the world smiled and went “aww!”

Nicely done, right? They could have easily ignored the tweet pointing out the mistake. They could have responded with a polite ‘Yeah I see you’. But they didn’t. They used humour and in an move that is reminiscent of Bart Simpson and the opening credits of the Simpsons’ series, they came out with an apology that brought them more followers and more than 13% engagement on Twitter, for that particular tweet alone.

Do not be a repeat offender!

This has to be the most important thing of all to remember – once you have owned up to your mistake and said sorry, you must never, ever repeat the same mistake again. Repeat offenders’ stock goes down quickly and the public won’t be so expansive in forgiving your offences if you are in the habit of doing them on a regular basis.

Worse, this will result in the loss of faith in your brand and nothing will sound a death knell to your brand’s image than that. Trust, once lost, is very tough to regain and you forget this at your own peril.

Claire’s Accessories got into some hot water over repeated claims that it is copying other independent designers’ product designs and selling them across its stores worldwide. Unlike other brands, Claire’s did not respond to the Twitter backlash and preferred to keep mum. This just resulted in the story getting written across countless blogs and websites and its previous transgressions given an airing.

This threw up the interesting fact that this isn’t the first time the company has been accused of copying designs. A repeat offender never gets to step away from the shadow of their previous offences. The Internet has a long memory and in today’s extremely connected age, there’s no place to run and hide.

So, ‘fess up, make amends and never ever do it again.  Not if you want to remain a trustworthy name in business, that is! 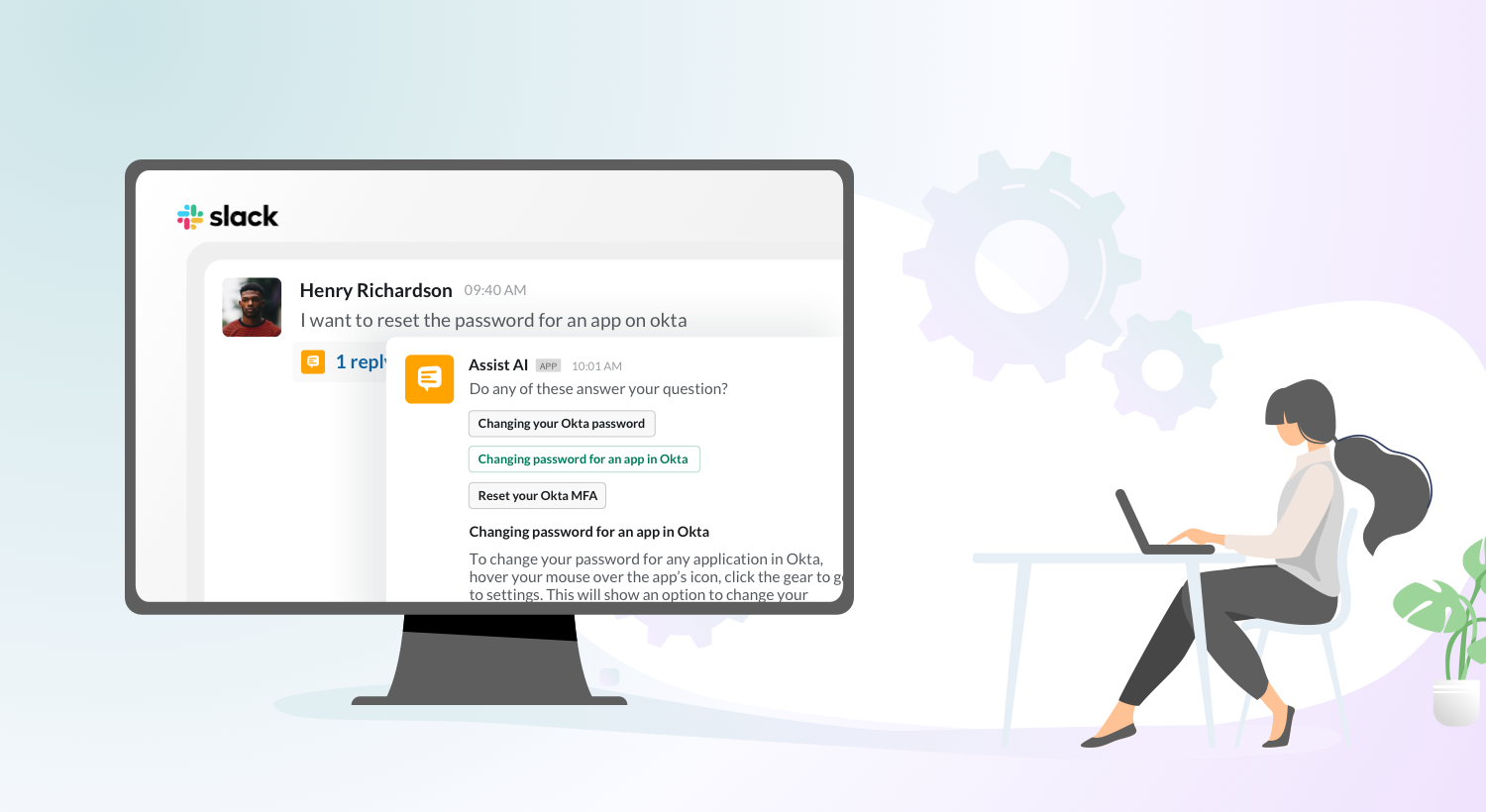