This article is part of our Lessons in Customer Support series. You can learn more about how companies, large and small, handled their customer service issues here.

Good or bad, nobody does it as perfectly as Apple. When it comes to customer service, there is a lot every business can learn from them. Putting customers first isn’t their mantra, but when they choose to, they go all out to pamper their customers.

Last week, two top persons from Apple Senior Management were at polarizing opposites when addressing customer concerns. While one won the hearts of people, the other didn’t.

Open Apology from the CEO

Sensing widespread customer discontent, Tim Cook, the CEO of Apple did what’s right. In an open letter, he apologized for the shortcomings in Apple Maps and promised to make it better in the upcoming months. That’s a candid, grand gesture, but he didn’t stop at that.

Tim Cook also elaborated on workarounds, which included recommending few third party apps for an immediate fix. He even briefed about the steps get the Google Maps web app (their primary competitor) installed in the homescreen. That’s not an easy thing to do for any business.

Google built their Maps app after years of toil and it sure wasn’t the brightest move from Apple to dump it for an acquisition from a year ago. However, accepting and apologizing for mistakes publicly isn’t something Apple is known for. For that, Tim Cook deserves a pat in the back!

Tim Cook might have got the chair of Steve Jobs at Apple. But, apparently the responsibility of sending warm, fuzzy, I-dont-really-care-why-are-you-bothering-me one line emails now belongs to Phil Schiller, SVP of Marketing.

Customers are complaining that iPhone 5 handsets incur scuffs and chips quicker than ever. In many cases, the devices are reported to have scratches straight out of the box. When a customer enquired about this, Schiller promptly replied back stating that it’s the nature of aluminium!

Not the kind of response one would expect after forking out a fortune to buy the product. Experts are doubting the quality of Apple’s anodizing process and the story isn’t just done yet!

Mixed signals from a team aren’t ideal when it comes to customer support. Either you acknowledge the mistake and work towards an amicable resolution or disown responsibility politely if your aren’t at fault.

Blaming the metallic properties of aluminium doesn’t bode well for a company like Apple. Not everybody could get off the hook with such a careless response and nor should anyone try their luck doing that in the first place! 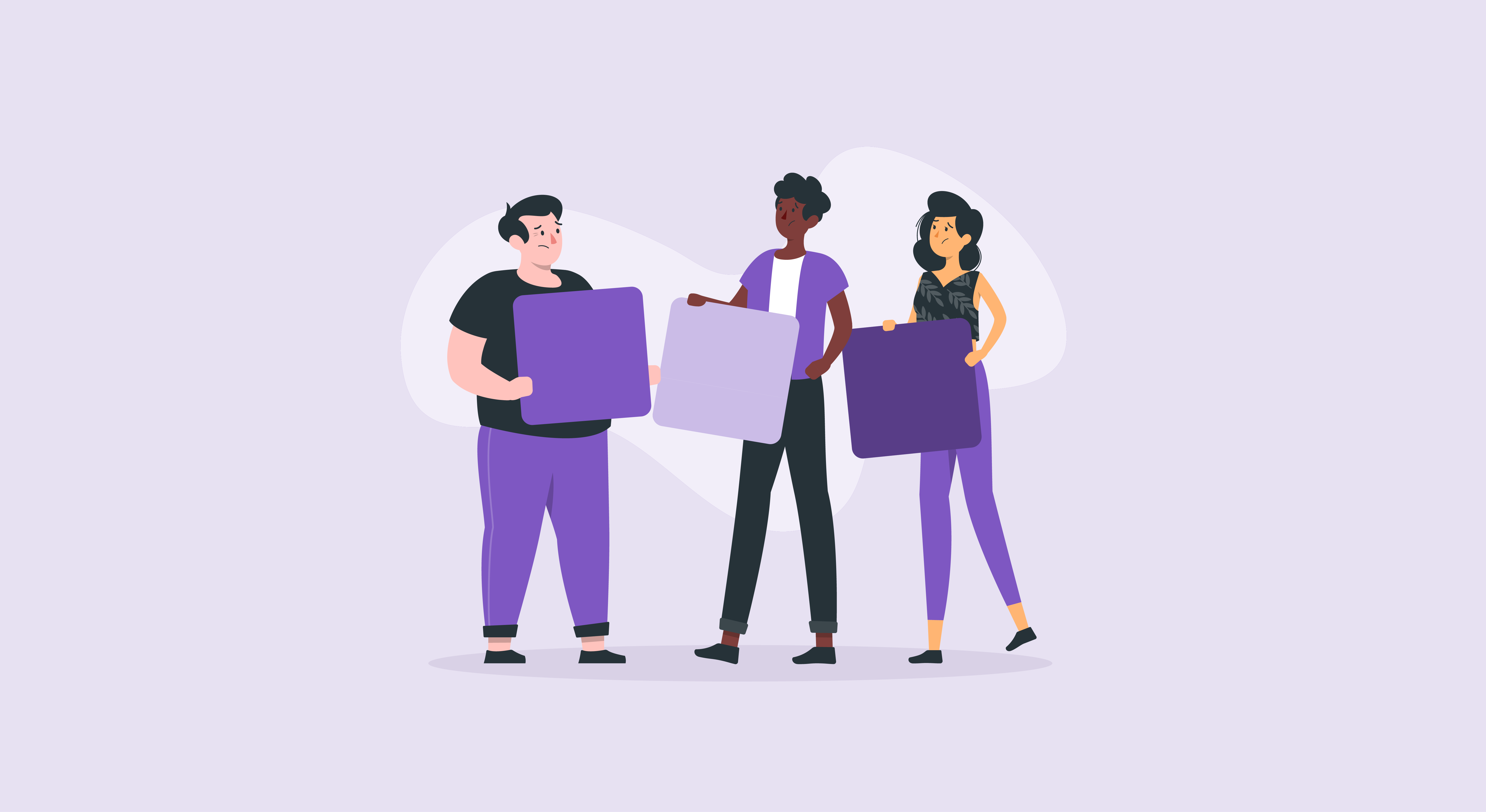 Are HR Tickets still a thing? 

Well, it’s a lot of things on the HR plate, right? Starting from onboarding an employee to resolving attendance issues,… 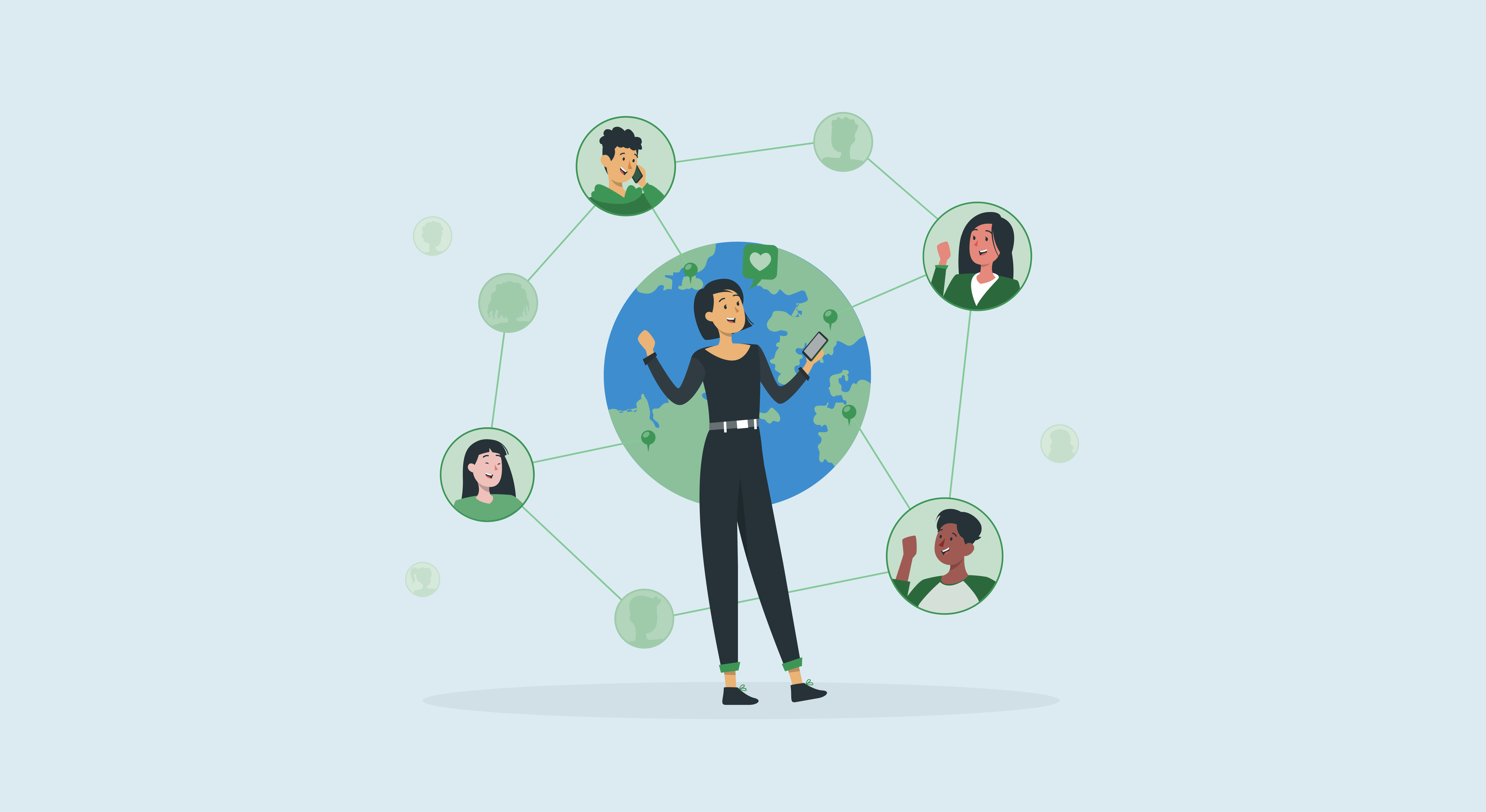