If you could ignore all the flip flops and crazy things that they do, Twitter is an amazing source to connect, converse and to get ahead. Most of the times, the information available is too much, but is available nonetheless. All the big names have set shop in Twitter and they simply can’t stop tweeting their words of wisdom.

Given the incredible challenges I’ve had raising money & the huge hurdle it removes for startups, I believe congrats are in order every time

Rand Fishkin is the CEO of SEOmoz, the SEO and Social monitoring startup. He tweets about inbound marketing, SEO, startups & entrepreneurship.

Just passed a Google self-driving car on 280. It looks like they only go the speed limit.

Matt is the founder of Automattic and is widely known for spearheading the development of WordPress,  the open source CMS that powers tens of millions of websites.

Paul Krugman is so right about where our priorities are when a loved one is fighting for his or her life.rj.r2.ly

Dave is a reputed technologist and is known as the pioneer of the modern day content creation platforms. Though there is a lot political commentary in his timeline lately, he does share useful links and insights often.

Midnight oil blog post: How much info should you give VCs during due diligence? Answer –> bit.ly/SLQsVR

Marc founded two companies and sold them both to Salesforce. He now has become a VC to to invest in passionate entrepreneurs.

Seth is a marketing genius. He has written 14 books about technology and marketing and has a widely read blog.

Sharing this a bit late in the day, since I took the day off, but great Labor Day advice (and life advice) from @jhagel bit.ly/PYKDj9

Tim’s company O’Reilly Books is a premier tech publishing powerhouse. He shares a lot of interesting links on a wide variety of topics worth reading about.

Caterina founded Flickr, which redefined the way photographs were shared online. She also is the founder of the brilliant recommendation engine, Hunch.

Guy used to be the Chief Evangelist of Apple. He now is the founder of Alltop, the hottest news directory online.

Don’t copy… yourself. Man, it’s easy to automatically just do what you did before.

Jason is the founder of 37signals, the company that runs Basecamp and open sourced the Ruby on Rails framework. His tweets are, well, different!

Perhaps the highest compliment is to have someone leave your team to build their own. Via con dios, @aworkinglibrary aworkinglibrary.com/library/archiv…

Jeffrey founded Typekit and after its acquisition by Adobe, he now serves as VP of Products at that company.

Are you making these 8 foolish social media mistakes? blog.teamtreehouse.com/are-you-making…

Ryan’s latest venture is Team TreeHouse, an online video tutorial startup. His blogposts are not be missed if you are an aspiring entrepreneur.

Sir Richard Branson is well known for his high flying and colorful lifestyle. His tweets are equally entertaining!

Discomfort is almost a prerequisite for a great idea.

Neil’s bio reads, “I’m Kind of a Big Deal”. With two hot startups under his belt- Crazy Egg and KISSmetrics – he kinda is. It’s a great feed to watch out for marketing and SEO insights.

Instilling a culture of discipline – one of 12 key factors to consider in hiring a head of sales – great post by @ditt…lnkd.in/PA7ZtK

Following a founder of a famous social network in another popular social network is so meta! Reid’s tweets include lots of links with words of appreciation to those who deserve it!

So that’s our list! Who are you following of interest? 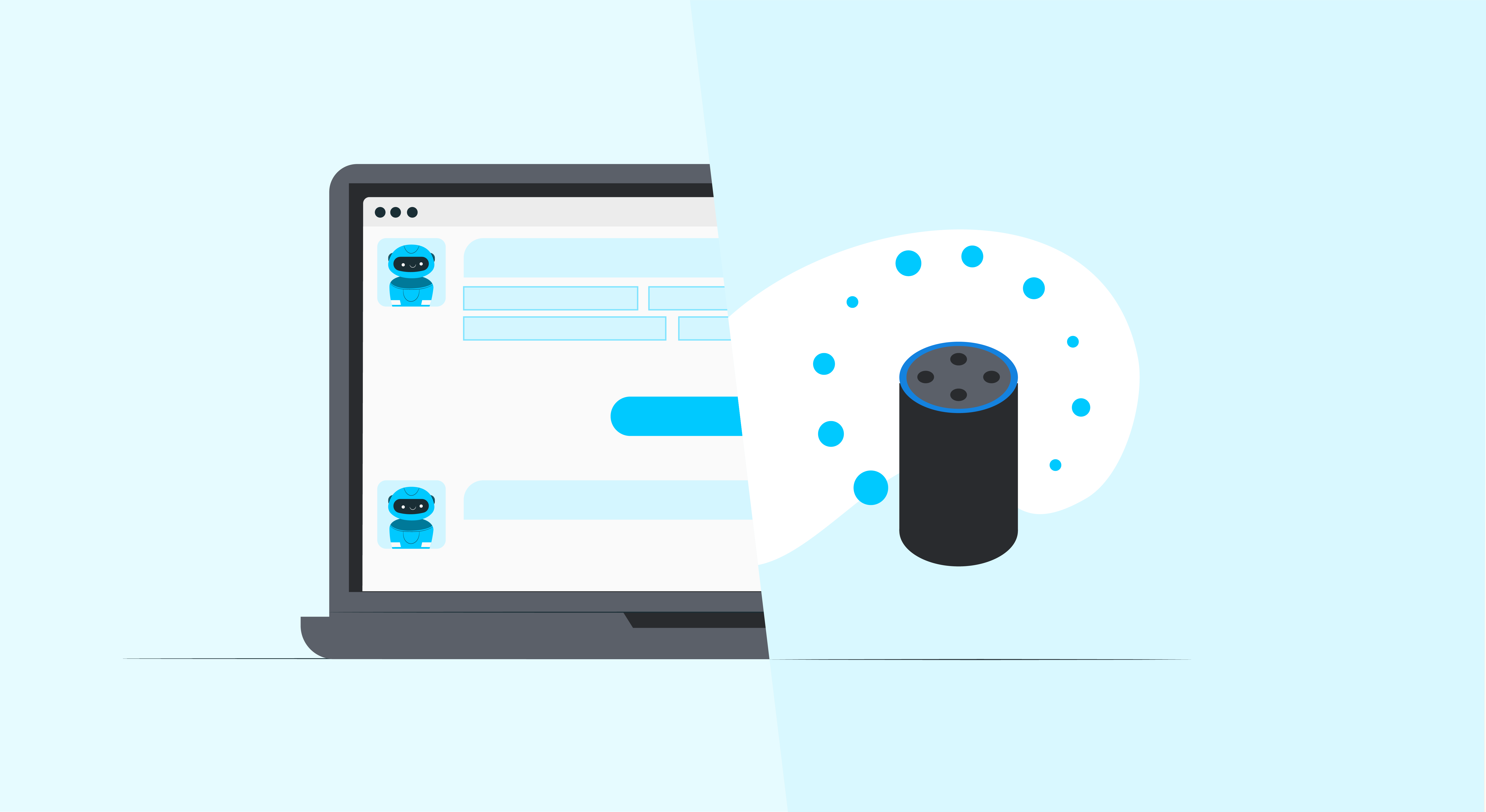 Today, the advancements in the world of conversational AI are not only helping organizations and businesses improve, but are also… 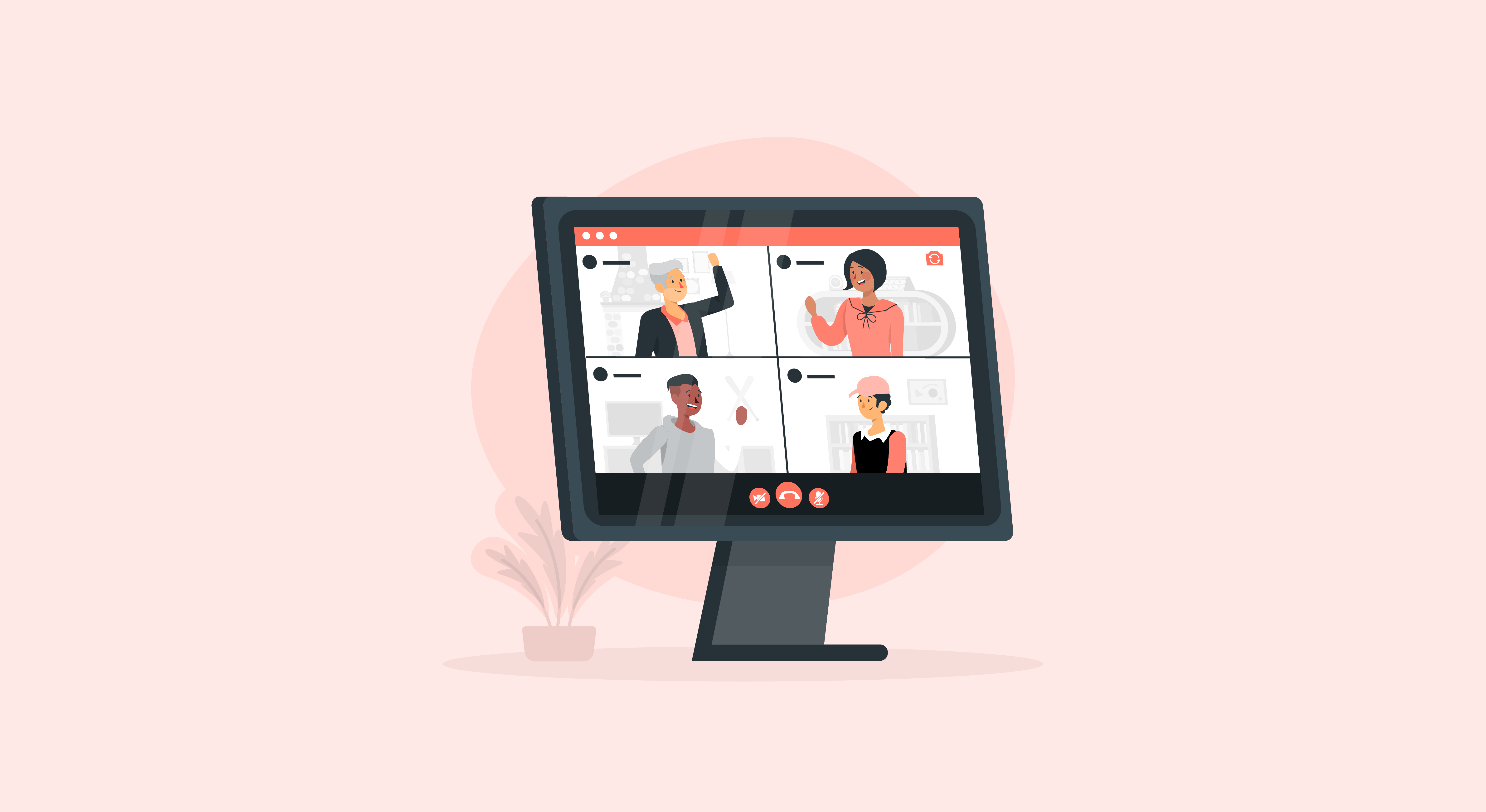 How Remote Teams Can Optimize IT Support with a Help Desk

Remote working is changing the way internal support is provided. Read how to optimize your help desk for remote IT support.